Thanks to there being cameras on almost every smartphone, the number of the photos and videos taken by an average person has grown considerably. Thus, a lot of people tend to store their media in various ways. Some prefer storing files with cloud storage, while others turn to USB thumb drives burning various files to CD and DVD discs. DVD discs are definitely more preferable since they offer much more capacity. The best way to create a CD or DVD is to use a DVD burner. In this article we reviewed the best free DVD burning software. 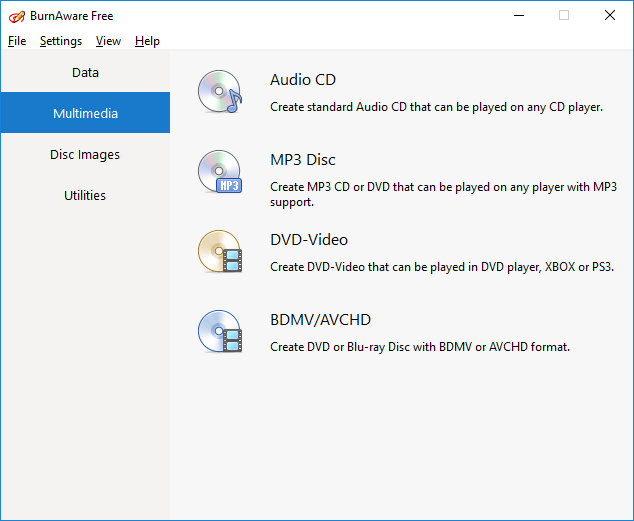 BurnAware Free is a great free DVD burning software that can burn data discs and Blu-ray discs as well as create audio, mp3, and DVD video discs as well. The disk verification option is available in the program. The interface is rather user friendly; there are hotkeys for some features and there are some settings that users can tweak.
License: Freeware
Rating by Icecream Apps: 10/10

AnyBurn DVD burner can burn images, files, and folders to the disc, as well as burn audio CDs. It supports the creation of CDs, DVDs, and Blu-ray discs. The program is quite easy to use as the interface is rather intuitive. The program is a portable one and it doesn’t consume much of your computer’s resources.
License: Freeware
Rating by Icecream Apps: 10/10 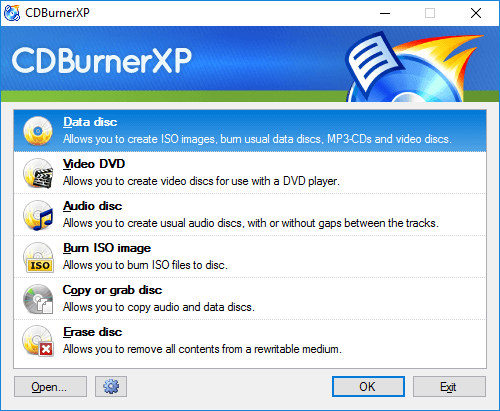 CDBurnerXP is a free CD and DVD burner software that creates CDs, DVDs, and Blu-ray discs. You can create a data disc, video DVD, or audio disc with the help of the program. The interface is not too complicated and this program also supports burning several discs at a time.
License: Freeware
Rating by Icecream Apps: 9/10 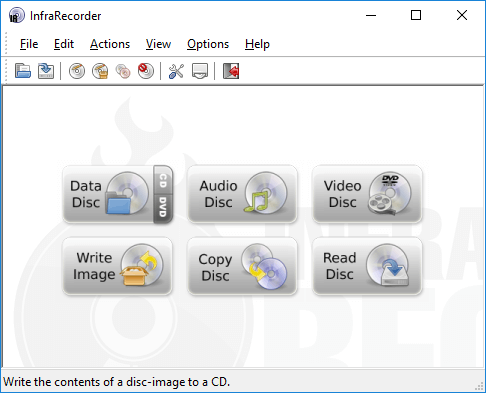 InfraRecorder supports the creation of data, audio, and video discs. The program is capable of burning CD and DVD discs, but there’s no support for HD-DVD and Blu-ray discs. The program offers verification of the disks and there’s a portable version of the program available.
License: Open Source
Rating by Icecream Apps: 8/10 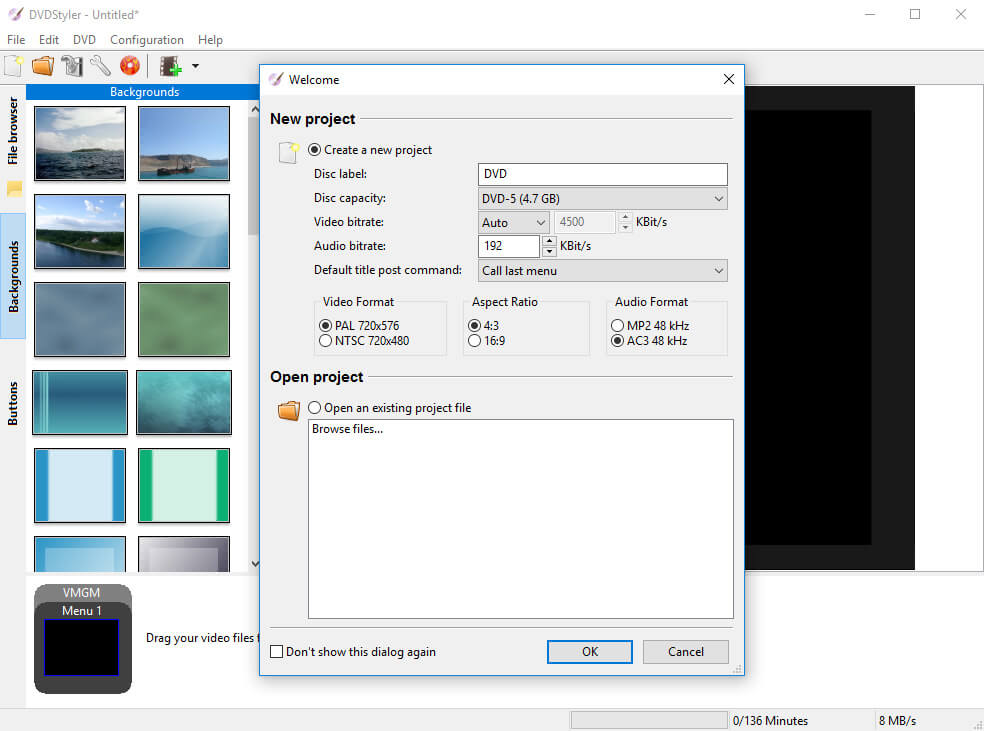 DVDStyler is a free DVD burning software with the help of which you can burn DVD with your videos and author the created discs. The program supports multiple video formats and allows you to create custom menus for your DVDs.
License: Open Source
Rating by Icecream Apps: 7/10

ImgBurn is a CD and DVD burning software that can write image files and regular files or folders to disc. There are extended settings available for users to customize according to their preferences. There is a helpful feature of being able to verify if a created disk is readable. However, the interface looks pretty outdated and it’s not that intuitive.
License: Freeware
Rating by Icecream Apps: 6/10 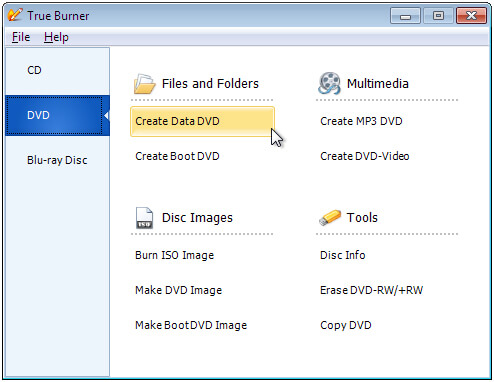 True Burner is a CD and DVD burning software that can burn CDs, DVDs, and Blu-ray discs. This program is very compact and is based on BurnAware software. The program creates data, audio, and videos discs. The interface is rather intuitive and is easy to use.
License: Freeware
Rating by Icecream Apps: 6/10

Burning a DVD with your important memories and keep them on a disk is possible with the help of a decent DVD burner. Choose a free DVD burning software from the list to create your DVD discs at no cost and with ease.