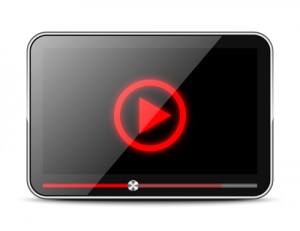 When you deal with a big number of video formats on a regular basis, you usually know the right programs that will open such files. But if you usually deal with, let’s say, AVI or MP3 formats and all of a sudden you need to open video or audio files with extensions that seem rather exotic for you, this might be a huge problem. However, there’s nothing difficult with opening media files on your PC if you know approximately which programs you should look at. Today we carefully picked and reviewed the best free media players for Windows so you can open and enjoy any file of any format with comfort and ease.

VLC
VLC is a classic media player for Windows that is probably one of the most famous open source players you can think of. It works with an impressive number of formats and on multiple operation systems as well. VLC also supports skins, recording of streaming video and audio and saving it as finished files, and playing of DVDs. 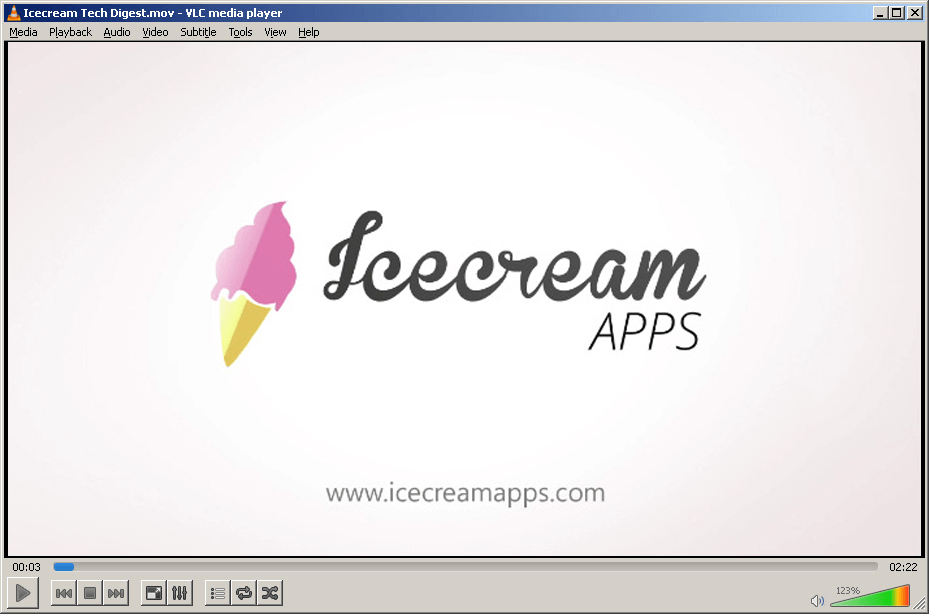 GOM Media Player
GOM Media Player is a great, free media player that supports a huge number of formats. Even if the format is not initially supported, the in-built codec finder feature will help the program automatically open the file with a new extension. This program supports subtitles, playlists and it offers plenty of advanced features and settings. The interface is modern and is also easy to use. 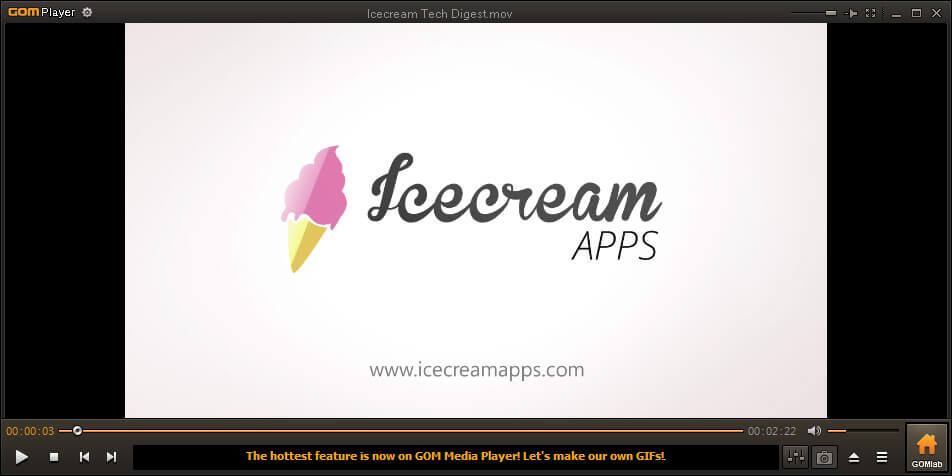 BS.Player
BS.Player is a nice media player that has a smart codec finding system similar to GOM Player. It is capable of playback of files of multiple formats, can work with subtitles, and has a simple-to-navigate interface. This media player also offers extended settings, the ability to create playlists, and a personal media library. Adding bookmarks to videos is also supported. 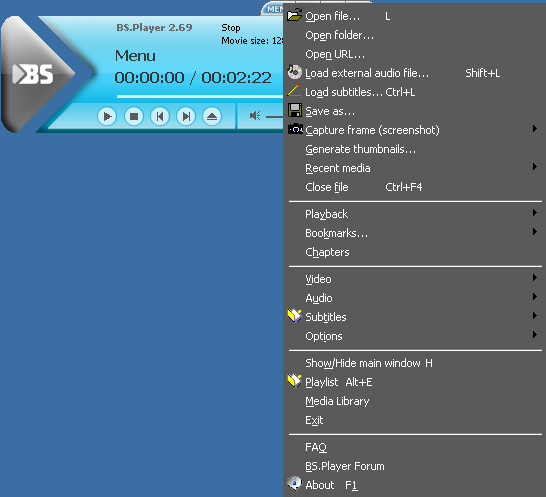 SMPlayer
SMPlayer is an open source media player for Windows and Linux. It has plenty of built-in codecs and works with an impressive number of files. One of its major significant features is the fact that it tracks the list of the latest opened files. You can change the program’s skins, open YouTube videos, work with subtitles, play with settings, and create playlists. 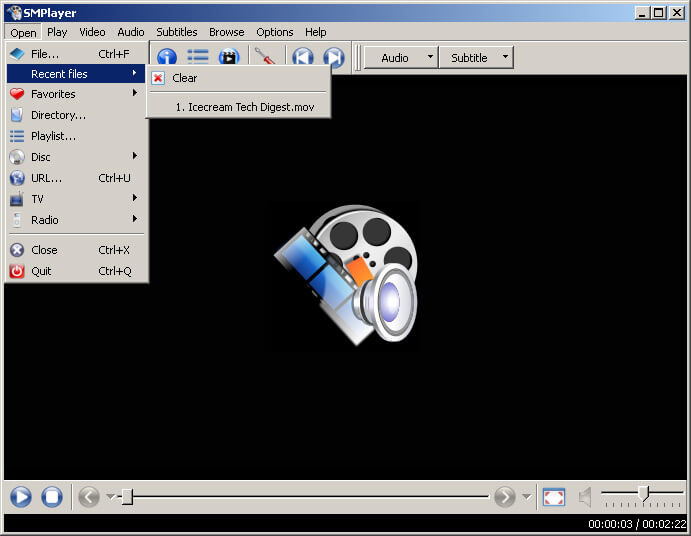 PotPlayer
PotPlayer is a nice looking media player with plenty of useful features and supported formats. The program also lets users save audio from video as a separate file and create screenshots. Users are able to play with multiple settings of audio, video, subtitles, filters and more. PotPlayer supports changing skins and adding files to Favorites. 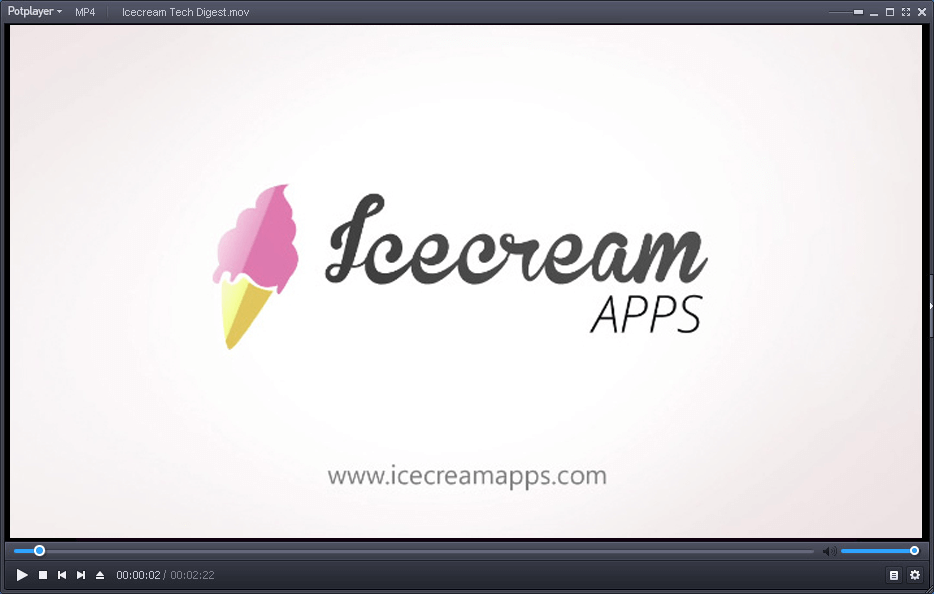 MPC–HC (Media Player Classic Home Cinema)
MPC–HC is an open source media player that is highly popular thanks to its compact size. This media player supports playback of the most popular video and audio formats, audio CDs, video DVDs and Flash files. It also supports subtitles and additional audio tracks for the videos. Users can add files to their Favorites, see recent files and enjoy other major features of this program. 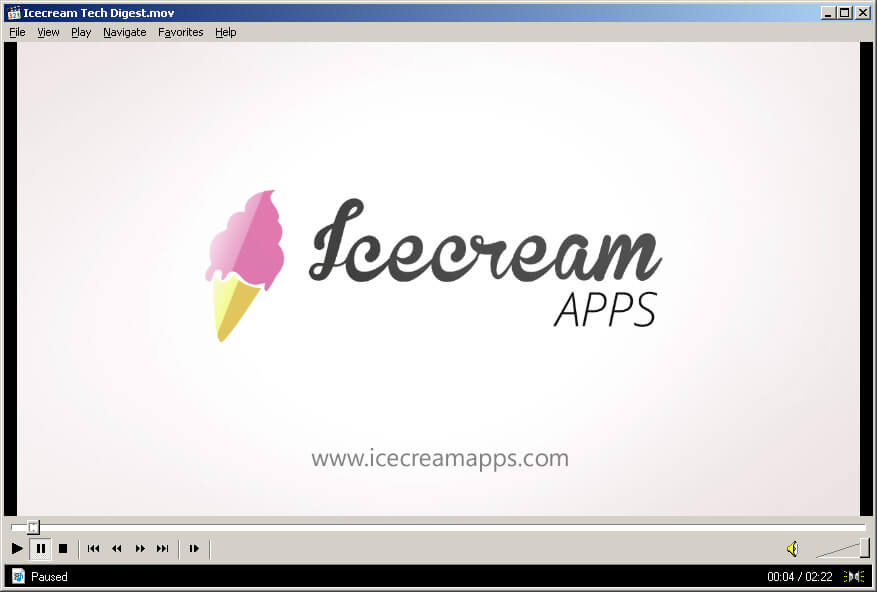 Kantaris Media Player
Kantaris Media Player is quite a nice looking media player that supports a huge number of media formats. The interface is highly intuitive and the program offers all the major features that a user might look for in such a tool: playlist creation, subtitles support (including their uploading), hotkeys adjustment and usage, multiple languages of the interface, playback of audio CDs and some others. 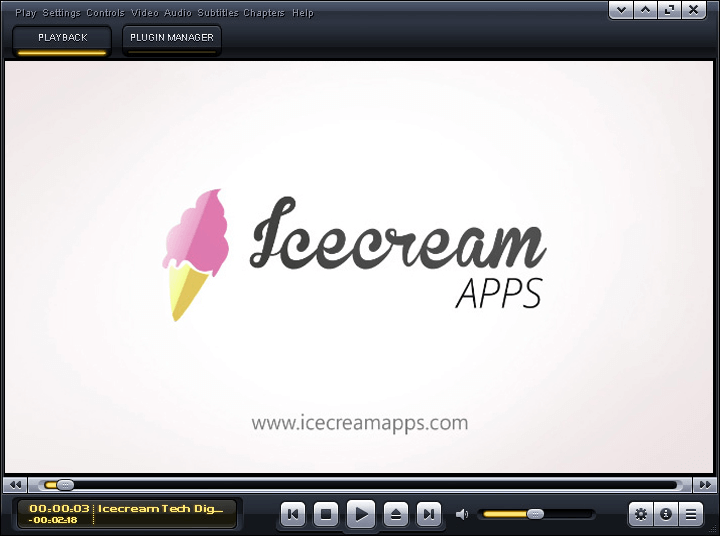 Media players we didn’t include:

KMPlayer
To begin with, as soon as we downloaded an .exe file we were asked twice if we wanted to install numerous software/change the default browser/change the default start page. So we didn’t even have a chance to set up KMPlayer but could install of whole bunch of third party software, twice. And then we had troubles with opening videos in MOV format that we used for testing all the above listed media players and that’s what we got. 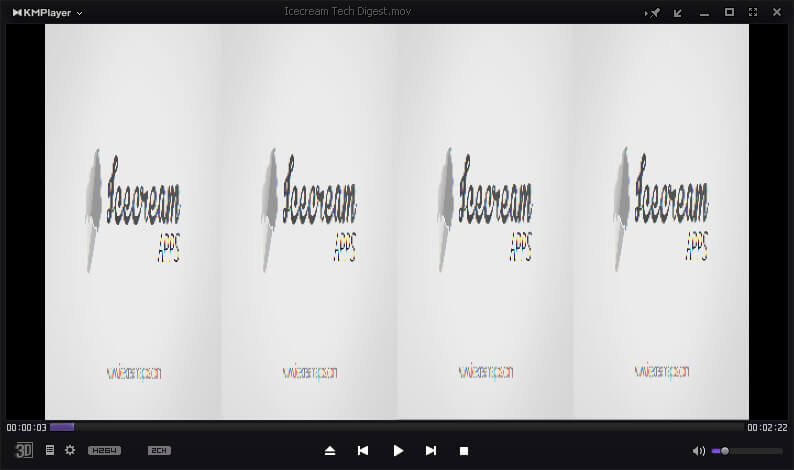 Select the most suitable media player for your PC from our list depending on your personal preferences and needs.