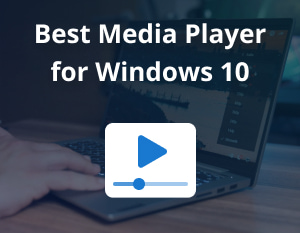 Watching a video is a very typical task everyone does on a computer. However, you still need a reliable media player for Windows 10 or for other OS to do so. You cannot just open a video file without a video player app or program.

There are a lot of things to look for in a media player. First of all, you want it to support a wide range of video formats. The most common video format is .mp4, but there are other formats like .flv, .hevc, .mkv, .webm, .mov and so on and it will be nice if your free media player supports all of them. Additionally, it is always a good idea to have some customization so you can tune the video you are watching!

If you want the best video and movie viewing experience on your PC, here are the best media players for Windows 10. 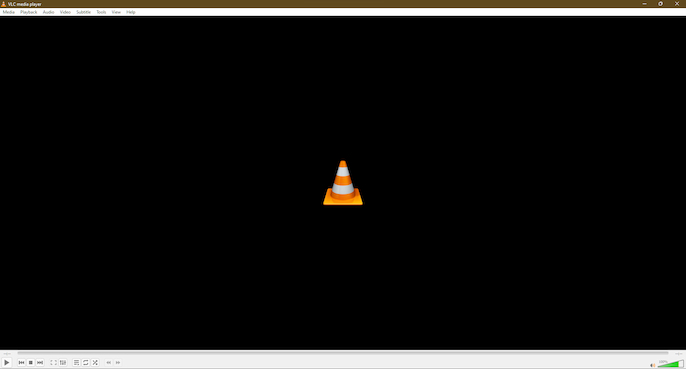 VLC media player is an open-source and thus completely free media player. It has multiplatform support, so you can use the same app across every computer, tablet and phone you own. We listed it as one of the best music player for Android options before.

While VLC may not look the most appealing media player at first glance, don’t be fooled by the basic UI. This movie player supports the biggest range of file formats out of any media player. All the file formats we mentioned earlier are supported.

Plus, there is no need to download additional codecs manually – VLC comes equipped with them. With VLC media player for Windows 10 you can crop and adjust the colours of a video, as well as tune the audio to a limited degree.

Some special effects and overlays are available in this Windows media player. In addition to this, you can customize the UI to your liking, though the basic look won’t change much.

VLC might be the best media player for Windows 10 for users who like some control over their videos. It saves you the trouble of having to download new video codecs and generally works well right out of the box. 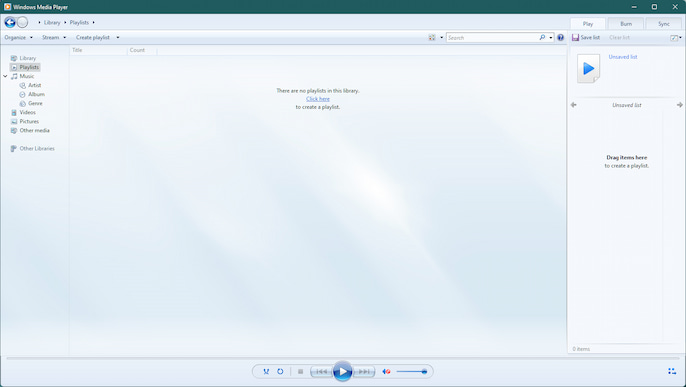 The main advantage of Windows Media Player is its extensive library of features. This video player for Windows plays a wide range of video and audio file formats, making it perfect for either watching videos or listening to music. Find the review of the best free music making software on our blog if you’re into music creation.

Not to mention, you can organize a collection and generate a playlist of songs or videos if you want. It can even organize pictures and other media files in this media player.

Another benefit of using Windows Media Player is that it enables streaming videos to other devices on your home network. You can just connect a TV via Wi-Fi and watch videos there.

3. Kodi – open-source media player for Windows 10 and other OSs 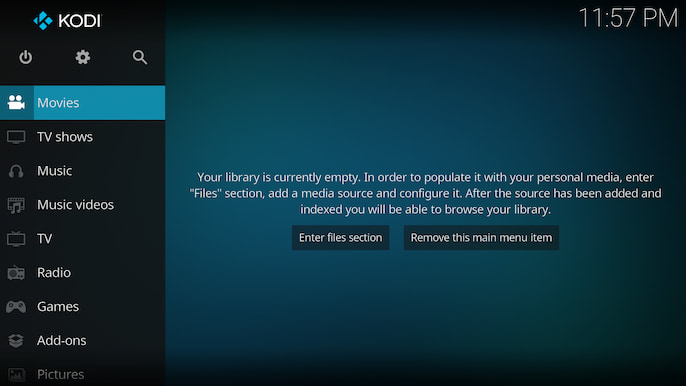 It would be a misnomer to call Kodi the best media player for Windows 10. That is because it is actually a much bigger app than a simple media player. Kodi is a full-fledged platform for organizing, storing, playing and streaming all your media files. It supports a lot of file formats out of the box, but what makes it one of the best choices is how you can use add-ons.

With Kodi’s add-ons, you can even watch your favourite streaming services right from the app. In this media player for Windows 10 there are add-ons for subtitling, various tools for editing and streaming, organizing, VPNs and more. If you’re looking for a way to edit videos then our review of the best iMovie for Windows alternatives will be handy for you.

If you want to use all the features of Kodi video player, make sure you buckle in for the long run. It is a very complicated app with a huge range of features. 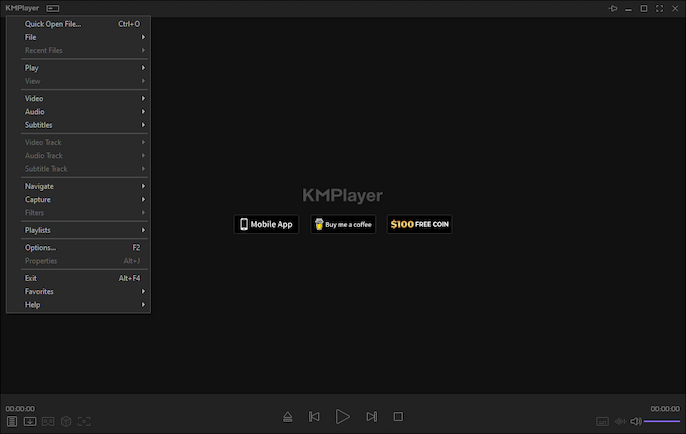 KMPlayer is a media player for Windows 10 mainly aimed at power users. Don’t let the simple user interface fool you – KMPlayer is an extremely powerful video player that offers a lot of options.

It supports almost as many different file formats as VLC Media player does. This media player does so while having a modern and sleek user interface. It even has some features that allow it to repair and playback corrupted files. We reviewed the best data recovery software previously on our blog for those who are struggling with this problem. This free media player was originally designed for Linux users, so it has great multi-platform support across different operating systems.

The list of audio and video customization options makes KMPlayer one of the best media player for Windows 10 for users who want control over their video experience. 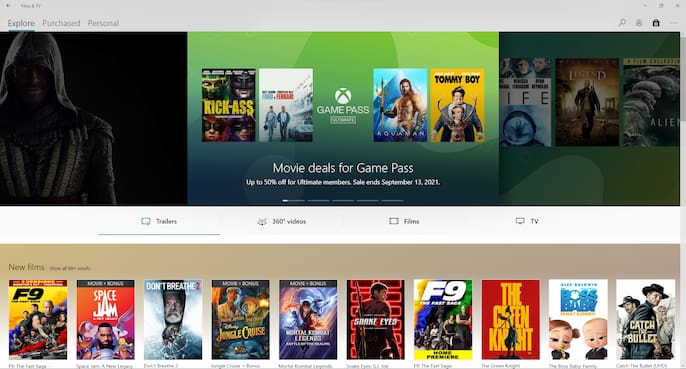 Films and TV is the replacement for Windows Media Player for Windows 10. As far as a media player goes, it is a useful program but not the perfect replacement. It comes pre-installed on all Windows 10 computers.

This app doubles as both a media player and a platform for watching any movies or TV shows you have purchased or subscribed to from the Microsoft Store. The media player’s user interface is very minimal and there are not a lot of options.

Films and TV can also be used as a media server. You can cast a video from your PC to a TV or another device on the same network very easily.

We listed and reviewed the most popular and the best media players for Windows 10. We are pretty much sure you will be able to pick a media player for your needs. If your first choice is VLC media player just like ours is, make sure to watch the video about 16 cool VLC media player tips & tricks on our YouTube channel.