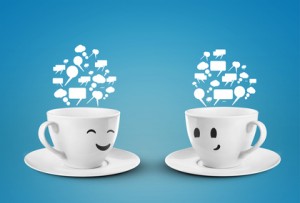 Skype is one of the most popular and famous messengers in the world. Through the years of its existence, this IM has gone through drastic changes. The interface, the owning company, the functions – all these things have been evolving since the software was first released in 2003. Now you can use it on any OS and on any smartphone as well. It offers an in-built live conversation translator, multiple settings and features and offers free conversations and calls within the network. However, lately, a certain amount of advertisement was added to the program’s interface as some recent versions were glitching in a way they never had before. This served the reason why a lot of devoted Skype users were thinking of switching to better tools with similar possibilities instead. So, let’s take a look at the possible Skype alternatives for Windows.

Messengers that we recommend:

ooVoo
ooVoo is a very popular messenger that can add your friends from Facebook, Twitter, Gmail or Outlook along with your ooVoo account. You can not only have a group message and video chat with friends (up to 12 at a time for free), but also watch YouTube videos together. This messenger is also available for mobile devices and Mac OS.

ooVoo will work for you if you want to save money on calls to mobile and stationary phones. However, we were pretty disappointed while installing it, since during the setup process, we specifically chose not to install the Ask toolbar and another third party software, but in the end we still had the ooVoo toolbar (ooVoo Search App powered by Ask) on Firefox. 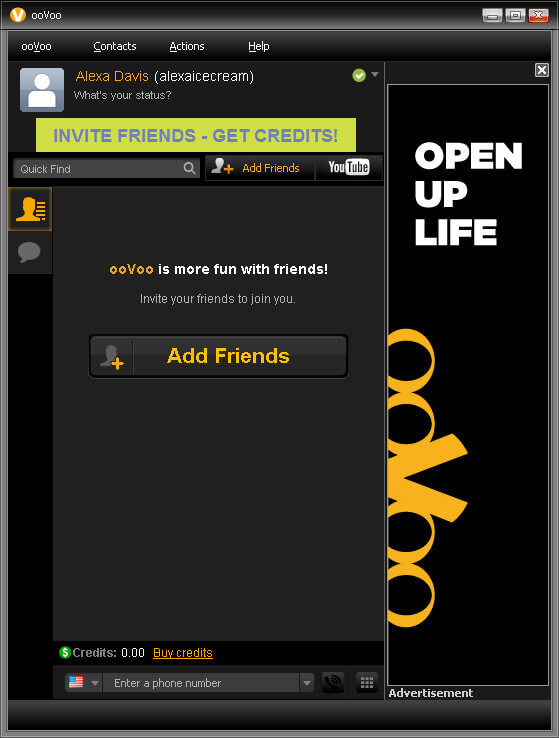 Trillian
Trillian is a shareware messenger that can connect your contacts from Windows Live Messenger, Google Talk, ICQ, AOL Instant Messenger, Yahoo! Messenger, Facebook, Twitter, Foursquare, LinkedIn and much more. Also, it can connect your emails so you can receive incoming letters through Trillian.

Trillian is a shareware, so if you are using it for free, you will still have ads like in Skype, and some features will remain limited to you. However, you can use your Trillian account and multiple others as well which are pretty convenient. 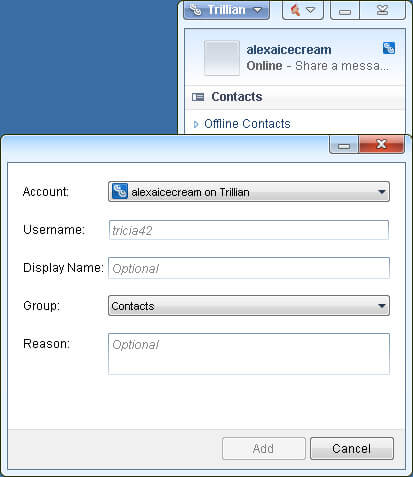 Pidgin
Pidgin is a collector of IM accounts. It supports adding other accounts such as AIM, Bonjour, Facebook, MSN, ICQ, Yahoo! and others. It is pretty easy to use, however the list of supported networks is quite limited. It allows following users and changing the avatar of contacts from your list. It is a cross-platform messenger that supports files exchange and the connection to multiple user accounts at one time.

All in all it is a nice IM client with multiple protocols supported and a clear interface. However, it doesn’t offer having your own Pidgin account and the list of available IM accounts could be wider. 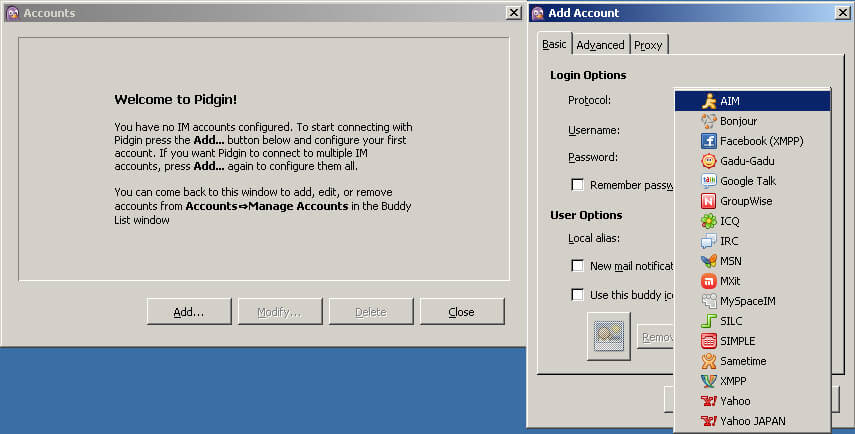 Google Hangouts (for Google Chrome)
Google Hangouts is a Google Chrome extension that offers exchanging messages and calls to the users’ accounts that you have available through your Gmail account. The good thing is that even if you are using another browser on a regular basis, you’ll still have the Hangouts icon in the tray. All the incoming notifications will be delivered even if Google Chrome is closed.

Google Hangouts is a great way to make calls and send messages, but you can only do that through your Gmail account. A great feature that we didn’t notice while testing but figured out on Techradar is muting an old conversation while connecting to another. This will help to avoid any awkward video calls for sure. 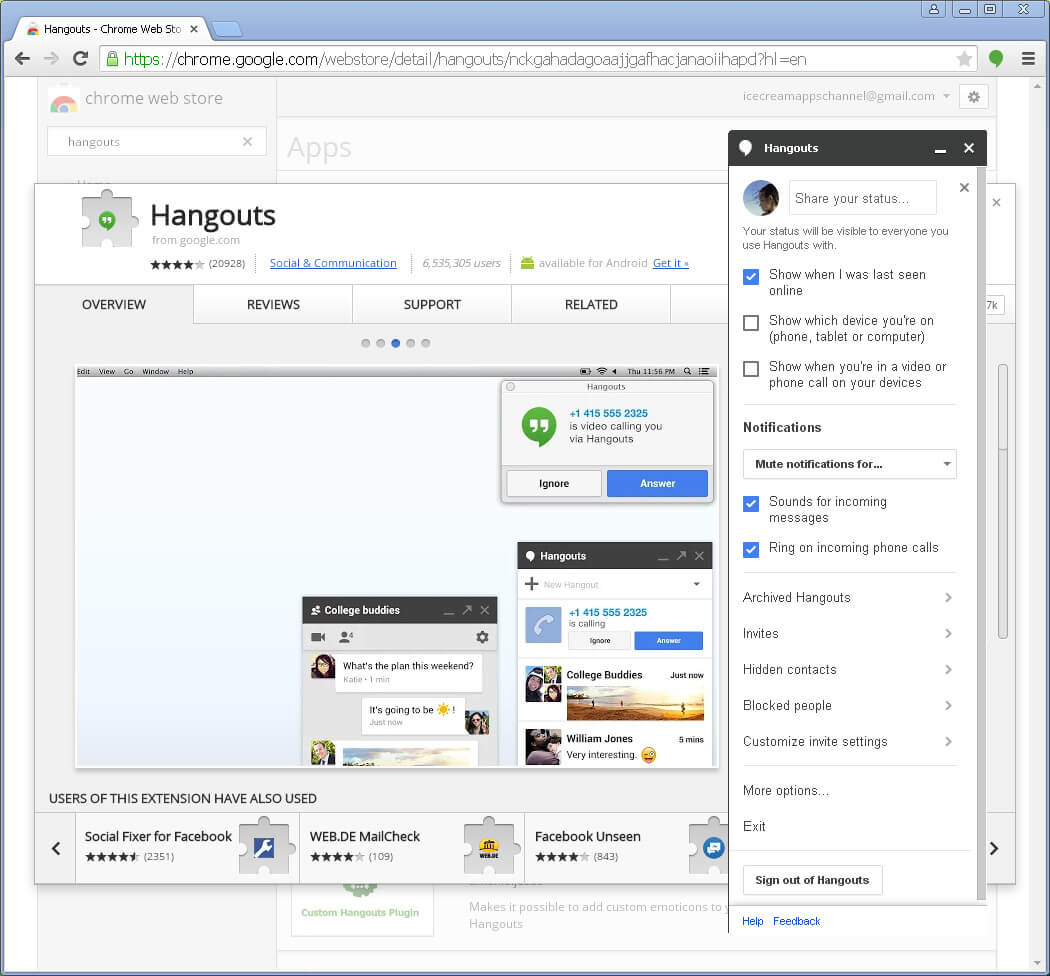 Messengers that are not that convenient to use as a standalone Windows software:

Tango
Tango is first of all a messenger that works based on your mobile phone number, so a PC version is just a desktop client for an original mobile app. You have a messenger (one on one and group messages), you have some sort of a social feed with posts from friends and communities, but it is definitely better to use Tango on you smartphone rather than on Windows.

Line
The situation with Line is similar to the one with Tango. A Windows program is needed as an extension to use Line on a PC. As soon as you download and install it, you’ll be required to use other Line versions on mobile devices to sign up for an account.

Messengers that we had doubts about:

Jitsi
Our first acquaintance with Jitsi started with a surprise – the messenger needs 550 MB to be installed. 550 MB, really? Yes, it can encode the chats, connect multiple IM accounts, but guys, 550 MB is really way too much for a messenger!

As you can see, Skype is actually a pretty good messenger to use. Upgrade it a bit using these 10 Skype tips & tricks and use it with even more comfort. After all, one of the most popular IMs in the world has gained this status within years, which means it is a decent program to use.