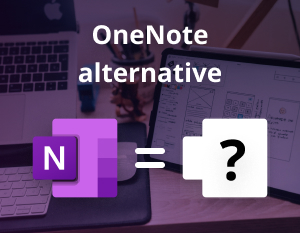 Are you looking for a decent Microsoft OneNote alternative? Then you are in the right place!

OneNote is Microsoft’s notes taking software. It is essentially a digital notebook where you can jot down anything at a moment’s notice. It could be the latest idea for a story, today’s shopping list, or a reminder about deadlines! No wonder OneNote app is considered to be a great productivity app that is definitely helpful for all sorts of users.

There are some disadvantages to Microsoft’s OneNote. It comes with a notable price tag. This notes app cannot be used on some devices that do not support Microsoft software. Fortunately, there are many great note taking apps out there that can act as a OneNote alternatives. Let’s check them out now. 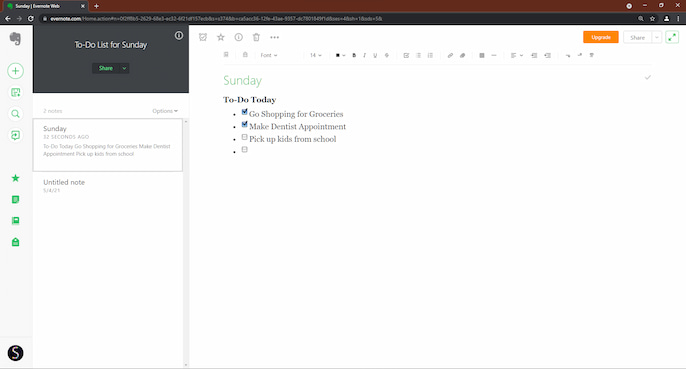 Evernote is often hailed as biggest competitor among OneNote alternatives. It is a digital notebook with an extensive array of features. The most important one is account synchronization across different platforms.

With Evernote’s web client, users can use the same app to take notes on any PC, tablet or phone. All their documents and notes will be synced automatically. Notes can be edited with Rich Text formatting, for those who enjoy organizing a note neatly.

This OneNote alternative also has built-in checkboxes and reminder features, which are extremely useful for notes taking apps in real life situations such as making shopping or to-do lists. Evernote can also scan and save any kind of image, PDF, document or audio file – perfect for multimedia notes taking. By the way, we have a review of the best OCR software on our blog if you’re dealing with scanned documents.

The only thing that stops Evernote from being the best OneNote alternative is that there are a lot of limits on the free version. For instance, the free version only stores up to 60 MB, which is really small for people who regularly save images and PDFs. Upgrading is an expensive affair, costing up to $8 monthly for the most basic plan. 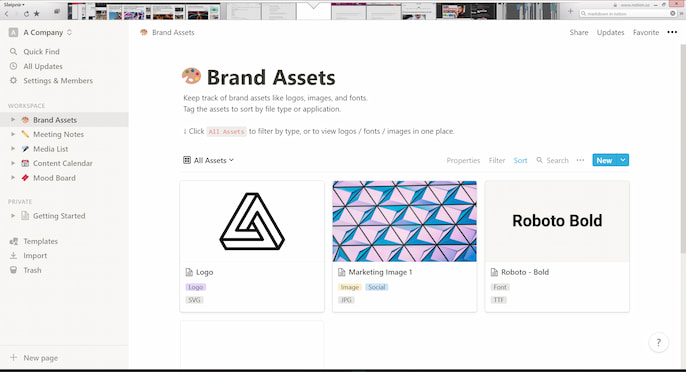 With Notion, collaboration is the word of the day. Most software that can take notes are aimed for personal use, but sometimes it can be useful to share and have multiple people take notes at the same time. That’s where this OneNote alternative comes in.

Notion was built from the ground up to support teams of users. It includes tools such as wiki organization, note categories, Kanban boards, highly customizable lists, databases and charts, etc.

When working using this alternative to OneNote as a team, you can add specific members to a particular note, keep it private, or just make it public to everyone.

Notion also allows users to format their notes in either rich text or markdown. There are plenty of templates to help you get started so you don’t feel overwhelmed by all the features.

For notes taking, there is no OneNote alternative that allows collaboration to the extent Notion does. In fact, even OneNote app is somewhat limited and clunky to use for collaboration. While it’s free to take notes for yourself and share them, collaborating in groups any bigger than five will need a premium package. 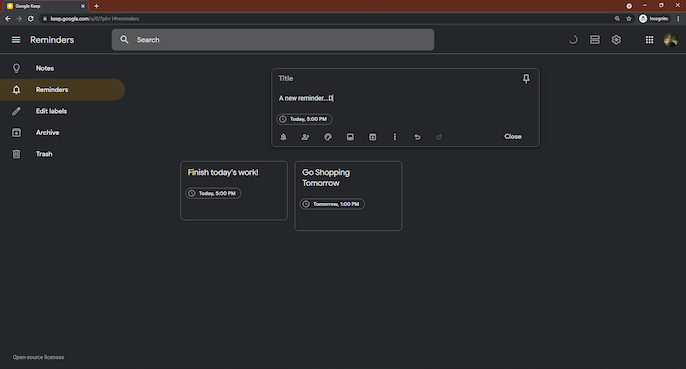 Out of all the alternatives to OneNote app, Google Keep is probably the simplest. It is a no-frills web and mobile app from Google, focusing on a minimalistic note-taking experience. If most other note taking apps are the equivalent of elaborate diaries and daily planners, Keep is basically a series of post-it notes on the refrigerator.

That said, this alternative to OneNote is perfectly suitable for basic tasks. It organizes notes and reminders separately, and the reminders can be synchronized with other apps. For those who prefer hand-writing notes, Keep has a fair range of drawing tools with several different brushes and colours.

Google Keep is not the flashiest OneNote alternative out there, but it doesn’t need to be. Its biggest strength – minimalism – is also its biggest weakness. If you want more complex features, you’ll have to look elsewhere. 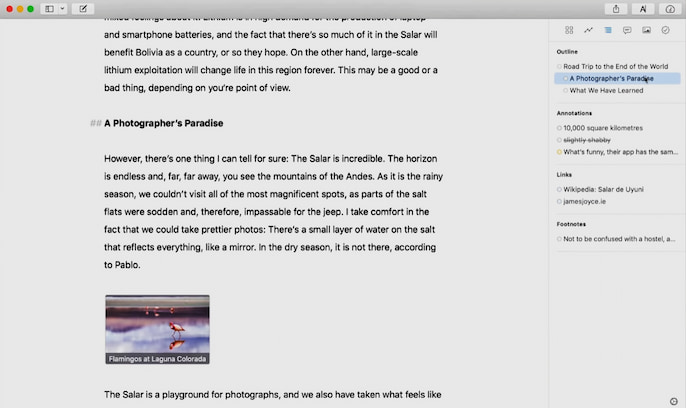 Ulysses is perhaps one of the most polished OneNote alternatives you can find anywhere. Well – not anywhere, as it is exclusive to MacOS and iOS devices, that’s when the Mac vs PC battle is lost by Windows. It has rich customization options, not just for the text but also for the theme of the notes app. There are lots of features in the alternative to OneNote that you would normally find on a full-fledged word processor, such as accurate word counts, grammar and writing-style checks, bookmarks, hyperlinks, footnotes and so on.

It syncs to iCloud, so it will always be up to date across your Mac, iPhone and iPad. Ulysses notes taking app also features a complex hierarchical system where notes can be arranged systematically, unlike most other notes apps.

The primary downside of Ulysses as a OneNote alternative is simply the fact that it is exclusive to Apple’s devices. Android, Windows and Linux users have no choice but to skip this one. Otherwise, it would rank even higher among the best note taking apps. 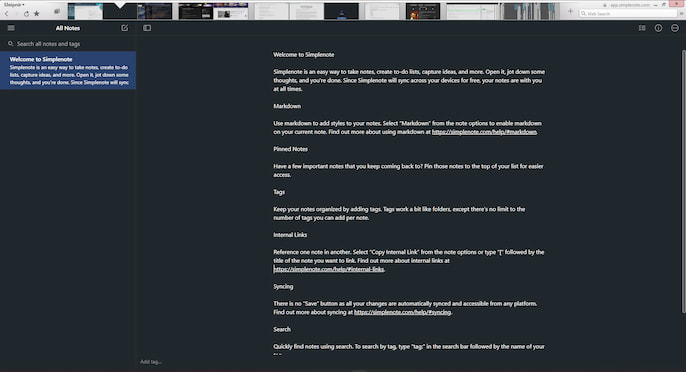 Simplenotes is another minimalistic approach to note taking apps. It gives users all the basic features without any embellishments. It also focuses on usability and convenience.

In this OneNote alternative, text can be formatted using Markdown, which is quite flexible and easy to learn. Tags and internal links help users organize a library or group of texts. A wide variety of keyboard shortcuts are built into Simplenotes, allowing users who master them to jot down new notes at lightning speed.

Compared to Google Keep, this alternative to OneNote does not have drawing features, but it does make up for that with better organization, formatting and extra features.

These OneNote alternatives will definitely help you to organize your everyday routine and stick to the schedule. Pick one of the listed note taking apps to write down all your important thoughts.